Eben Upton Interview by The Raspberry Pi Guy. Camera module EOL of sensor is interesting. Means there has to be a new camera module.

Kids in remote village learn tech through the Pi

You can find out more on her blog and she’s also on Twitter. 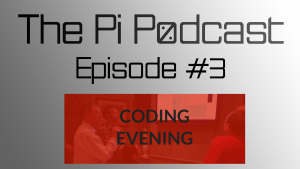